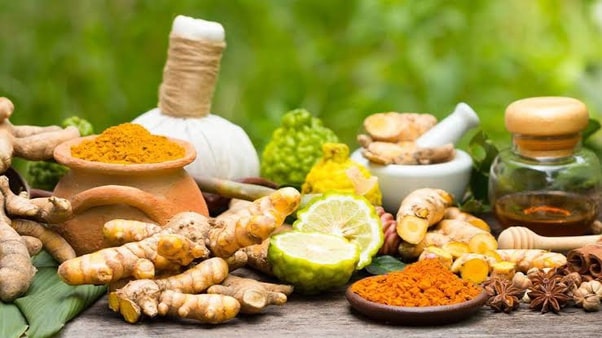 There are usually two kinds of people when it comes to the topic of Ayurveda. Those who swear by it, and those who scoff at it. Wait, did we say two groups? Because there is also that third group completely clueless about Ayurveda, to begin with. So what is Ayurveda, and what’s so mysterious about it?

Ayurveda, the name literally translates to knowledge of life, is said to have originated in Vedic India. A wholesome natural medicine system, Ayurveda believes in prevention, rather than cure and looks at the human body as an entity that has three interconnected elements, one going off the track would cause the remaining two to lose balance as well. While there are several debates with regard to the extent of Ayurveda’s effectiveness in treating ailments, there is no denying that Ayurveda can still help in living a healthy life with better immunity, especially when followed routinely in accordance with individual requirements.

Here are 5 Ayurvedic health tips that will especially help teenagers:

While Ayurveda does have benefits galore, it is important to note that many of the suggested herbs and spices and their prescribed usage have not been adequately studied by modern medicine, especially outside India – for reasons such as unavailability of said herbs or insufficient information. For example, Ayurvedic practitioners do not receive licenses in most Western countries including the United States. Ayurveda is better used as a complementary therapy for added benefits, and overall well-being – for both adults and teenagers. 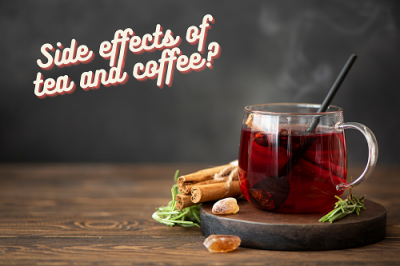 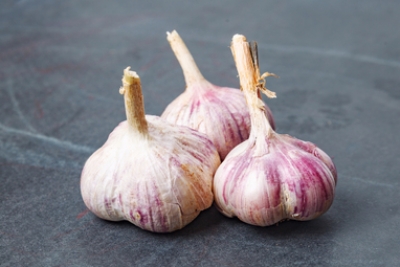 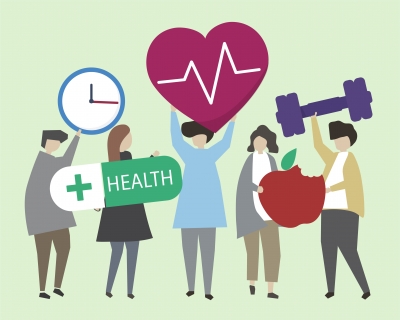 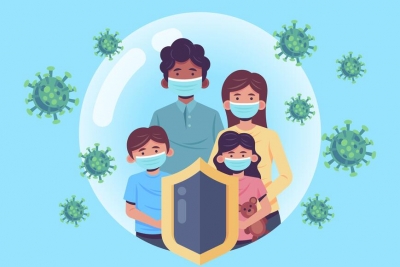 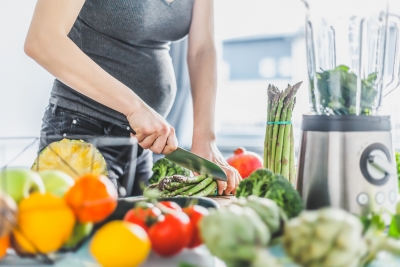 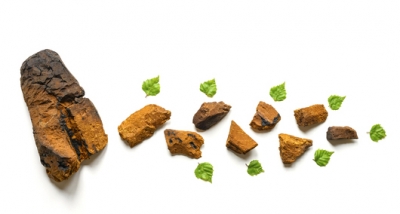 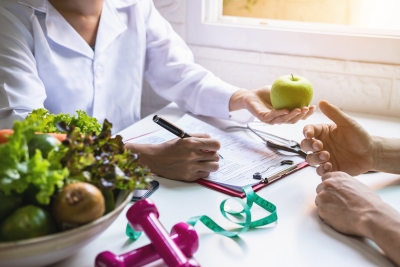 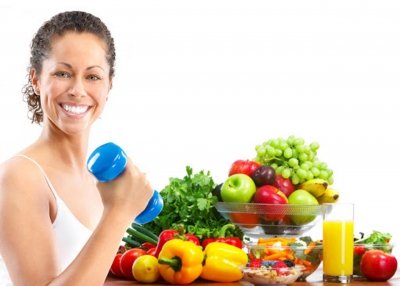 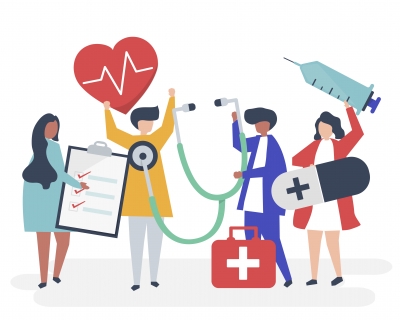